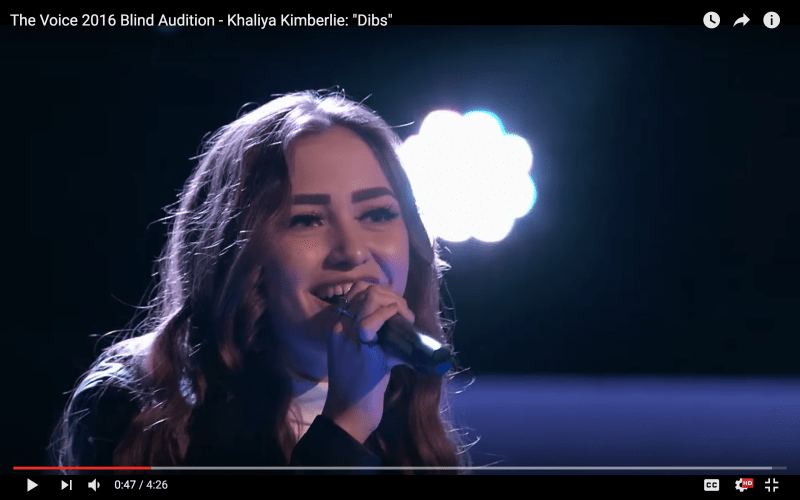 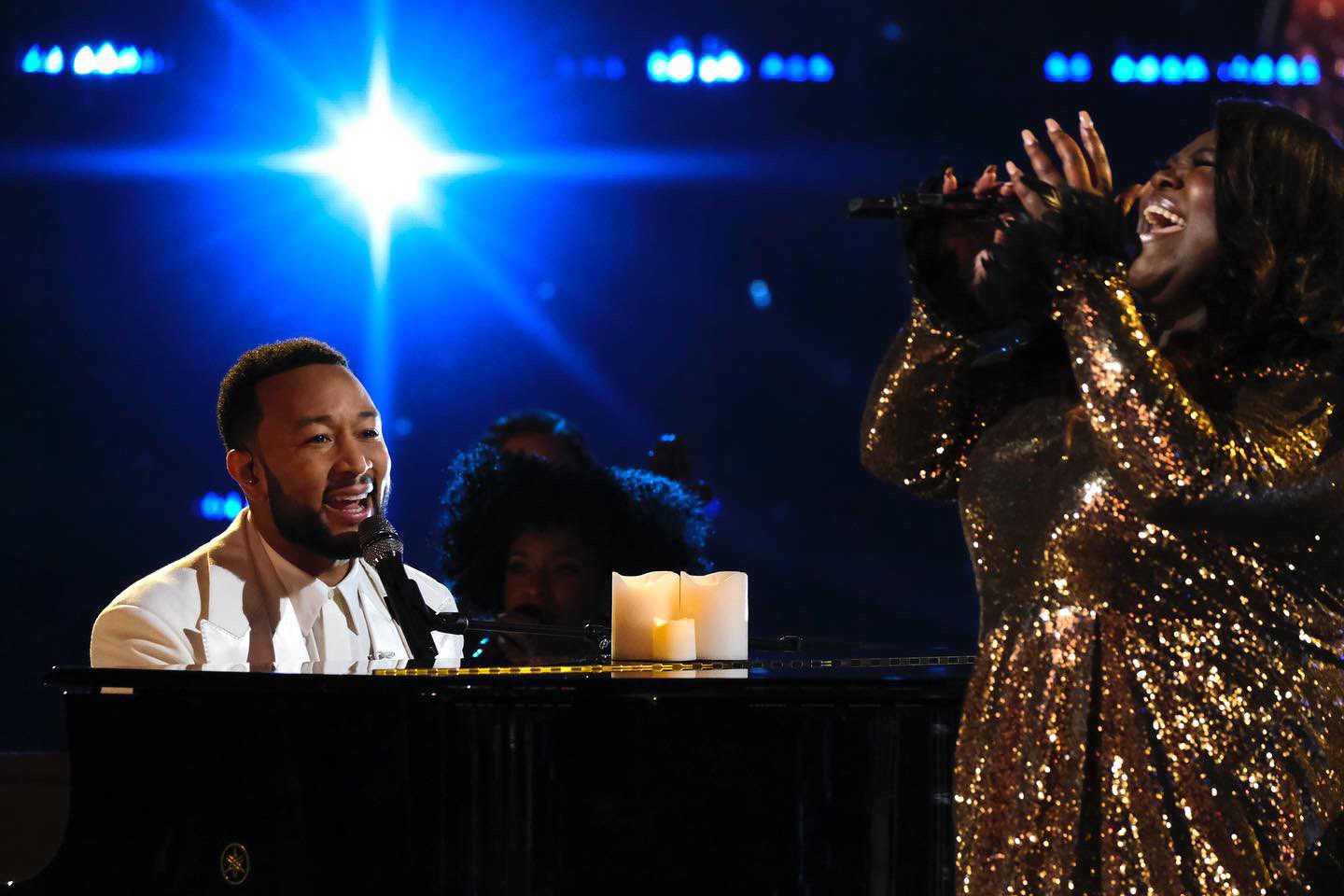 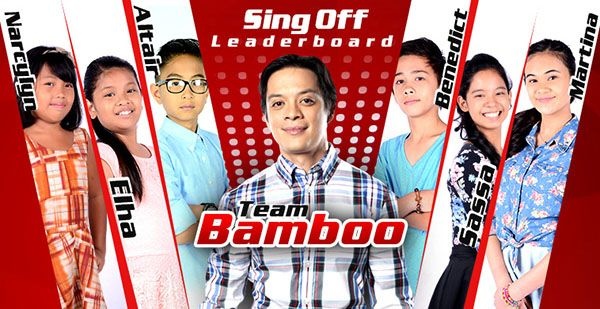 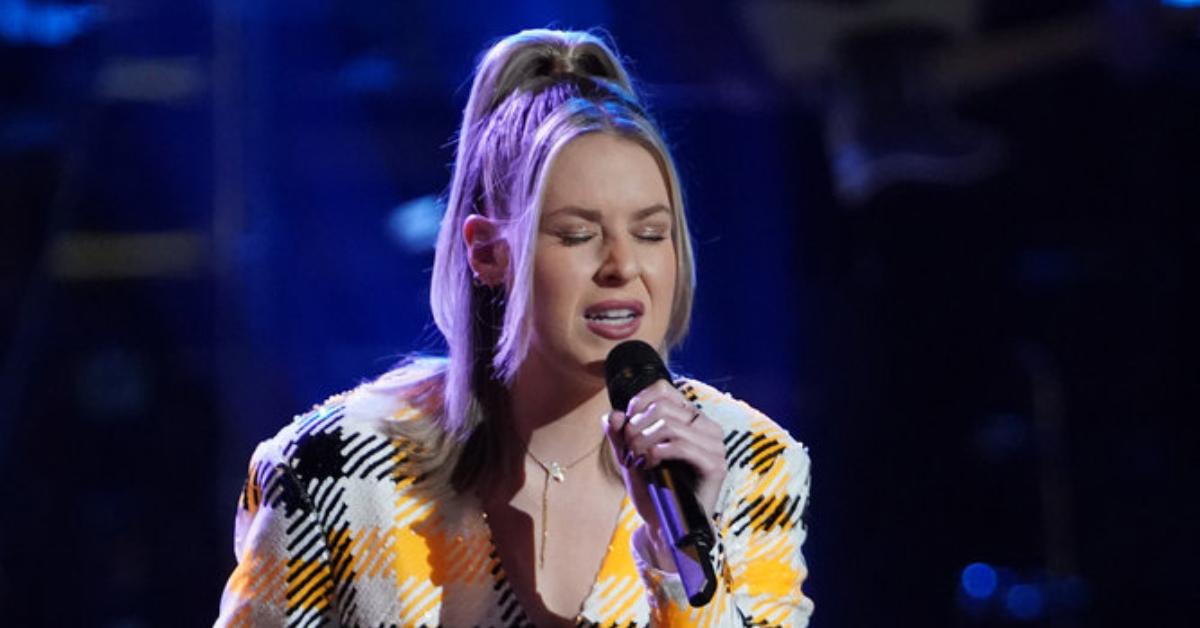 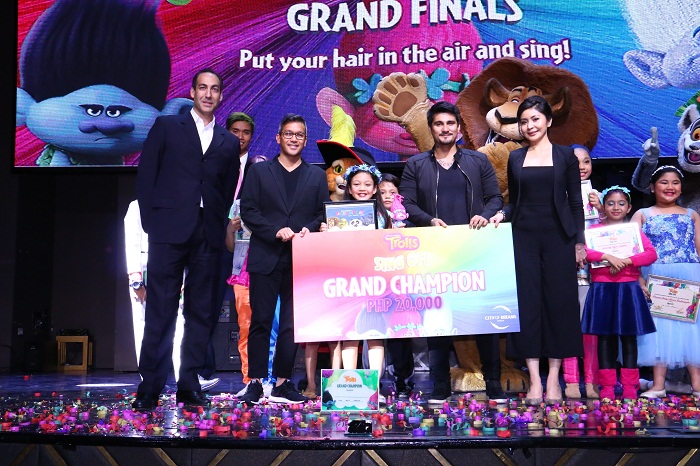 The loss of the love of his life had seemingly left Clay broken and lost in his own grieving, leaving him unable to reconcile with the fact that she was gone by his refusal to have anything more to do with music, his own or otherwise, because music reminded him painfully too much of his Ruby.