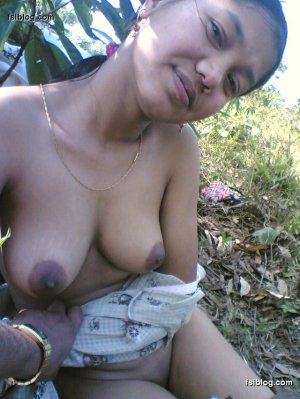 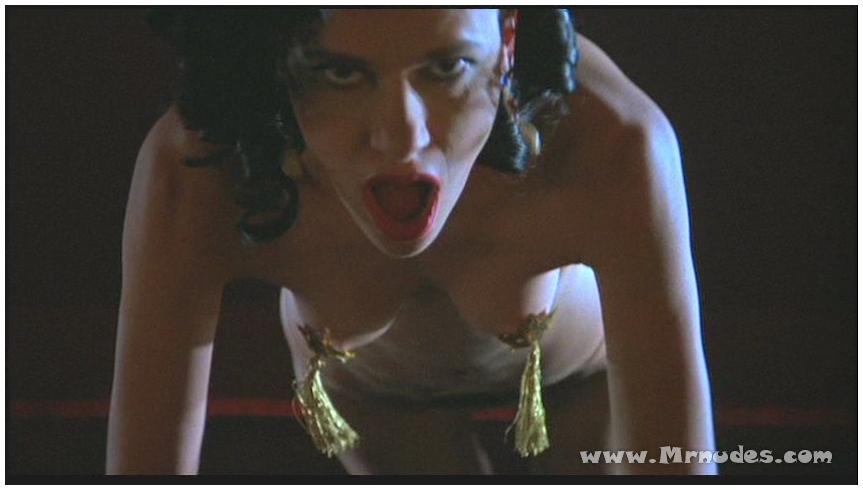 Again, the public would not be fooled as very few were interested in seeing Montag on the cover of the storied magazine.

Thank You For Checking In And I Hope To Hear From You! After appearing on several talk shows, Sandra made a breakthrough in her career in 1983 when she played Masha in Martin Scorsese's crime comedy The King of Comedy and won the National Society of Film Critics prize for best-supporting actress for her performance.